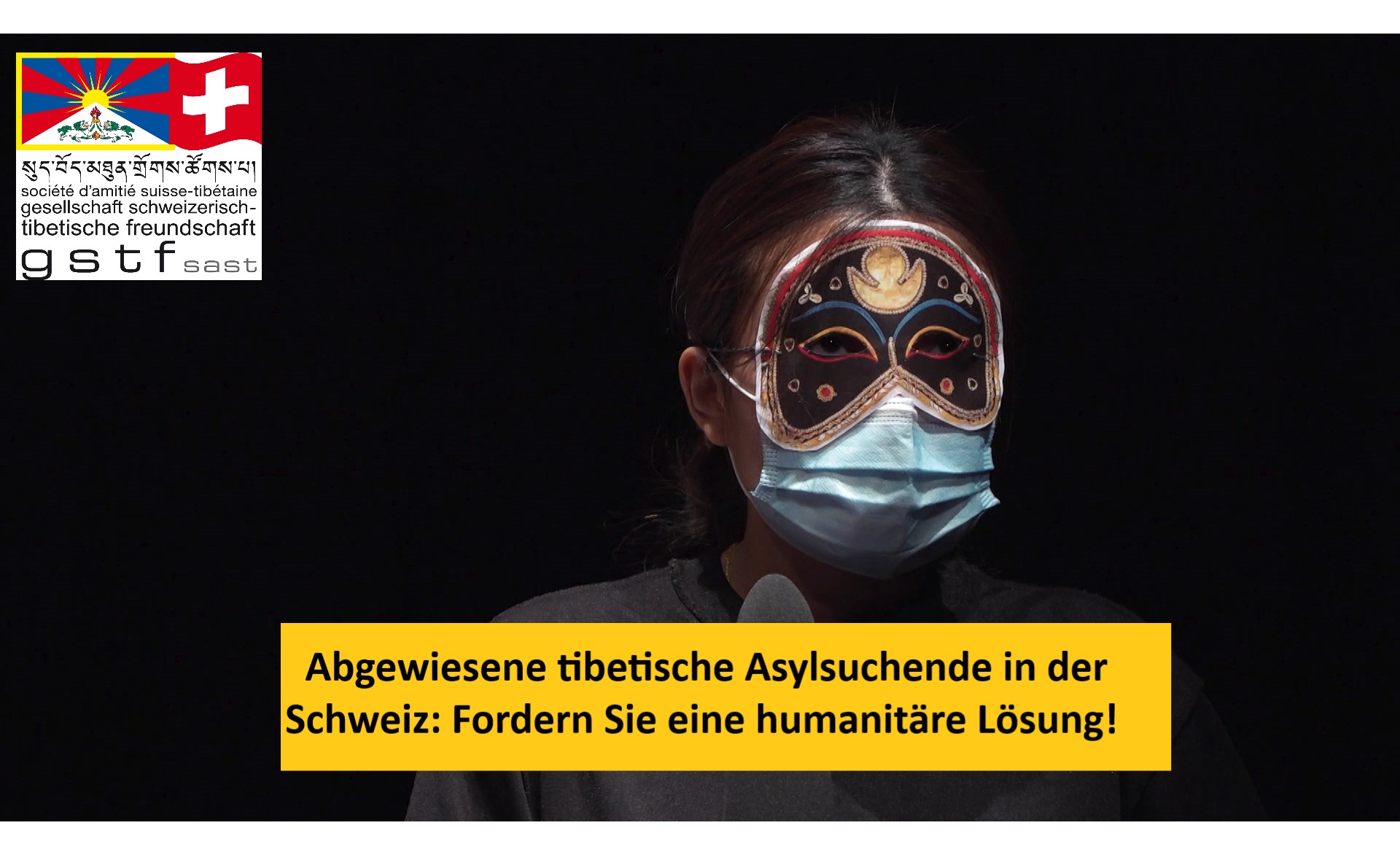 We call on the Federal Council to remember Switzerland's proven humanitarian tradition towards people who have fled Tibet. This tradition made it possible to take in XNUMX Tibetans in the XNUMX's.

Thank you for signing the petition!

Watch the videos for handing over the petition here:

Watch the speeches of the representatives of the Tibet organizations here

See the handover of the petition here

They and their compatriots, who number about XNUMX today, are among the best-integrated former refugees in Switzerland! Who does not know a Tibetan in his or her circle of friends and acquaintances? They work, for example, as nursing professionals, doctors, lawyers, bank and insurance specialists, SBB customer advisors, gastronomic entrepreneurs, logistics specialists, heads of social welfare offices, watchmakers, painters, plumbers, artists, teachers, coaching and supervision specialists, cantonal councilors, municipal councilors, infrastructure managers etc.

The Swiss asylum law was revised two years ago with much shorter processes. Under the old law, the asylum applications of more than XNUMX Tibetan asylum seekers were rejected based on the controversial “Lingua-Analysis” and as they could not provide identity documents from their country-of-origin Tibet, which is occupied by the Communist People's Republic of China. Today, about XNUMX of these so-called Tibetan "Sans Papiers" are still living in Switzerland under humanly untenable conditions without any basic rights.

Visit the Site of the Tibetan Sans Papiers Communitywho played a key role in the production of the film. About the film: The only thing we have is our voice Password: sanspapiers