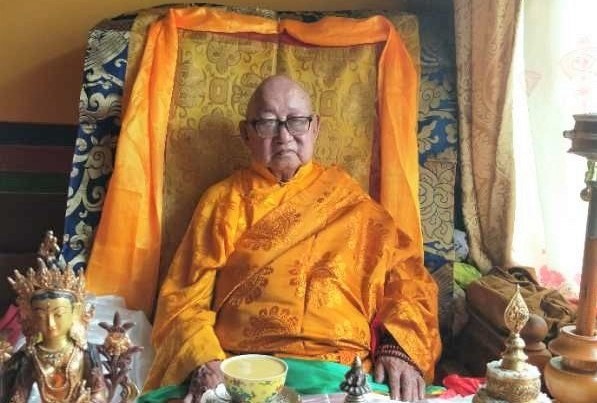 On January 30, the highly respected scholar Choktrul Dawa Rinpoche died at his home in Lhasa at the age of 86. According to informants, the authorities initially tried to suppress the news of his death. His relatives and students were forbidden from spreading the news or sharing photos of him. Those who were not residents of Lhasa were not allowed to enter the house where his body was. It was only after numerous petitions that his body was allowed to be taken to Ganden Monastery near Lhasa, where he had been teaching. No more than 2 vehicles were permitted as escorts for transport to the cremation. There, too, only a few believers were admitted to the mourning ceremonies.

Choktrul Dawa Rinpoche spent a total of 19 years in prison. Already in 1960 he was sentenced to 5 years imprisonment because he had criticized the Chinese invasion. He was then imprisoned for 7 years during the Cultural Revolution period and finally again for 7 years since 2010 for communicating with the Dalai Lama in exile.